Async Vs Defer In Javascript 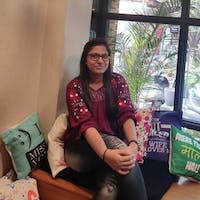 Subscribe to my newsletter and never miss my upcoming articles

Listen to this article

Hello developers!!🤓🤓 If you ever design a dynamic webpage then I'm sure you definitely encounter the <script> tag at least once while coding.

The <script> tag is used to embed a client-side script (JavaScript). It either contains scripting statements, or it points to an external script file through the src attribute.

In this article, we'll discuss the async & defer attribute of the <script> tag. But before that, we'll discuss what happens in a browser when you load a webpage.

We will cover the following concepts:

When you load a webpage then there are two major things happening in your browsers:

The <script> element has two attributes, async and defer, that can give us more control over how and when external files are fetched and executed.

async and defer are boolean attributes that are used along with the <script> tag to load the external scripts efficiently into your webpage.

Suppose your browser is parsing the HTML and then it encounters the <script> tag.

In the case of the normal <script> tag following steps takes place: 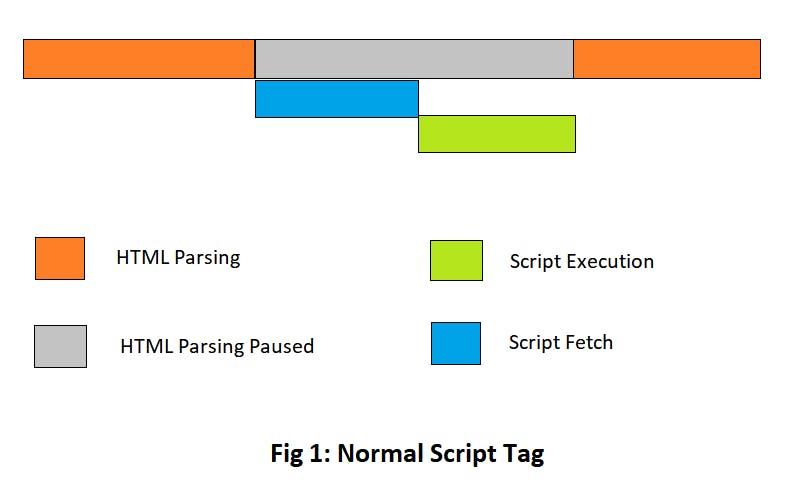 The async attribute is used to indicate to the browser that the script file can be executed asynchronously. 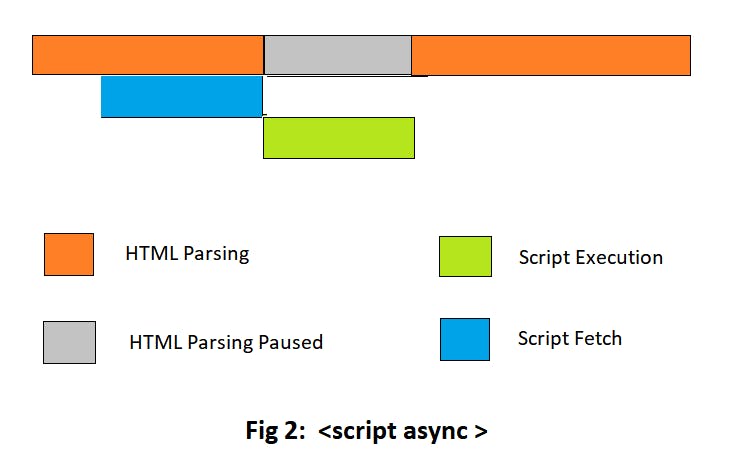 The defer attribute tells the browser to only execute the script file once the HTML document has been fully parsed.

In the case of defer: 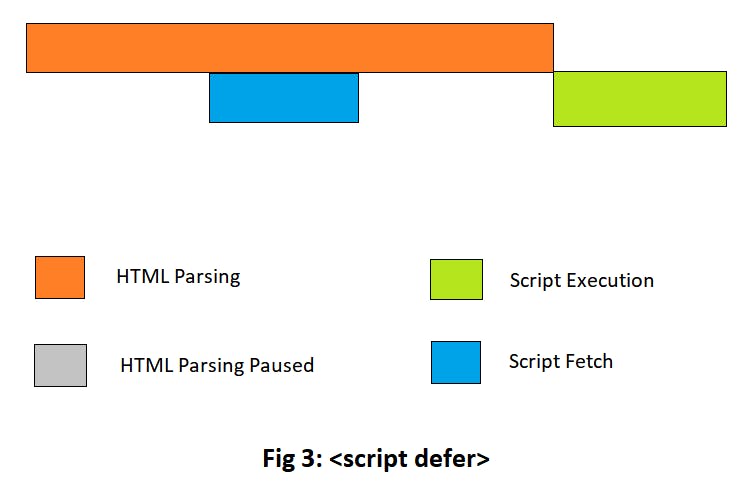 Which one to use?

async attribute does not guarantee the order of execution of scripts but defer does.

If you are putting multiple async attribute in script tags which is dependent on each other, then async attribute does not guarantee that these scripts are executed in a particular order. It can break your code. So in this case you probably prefer defer.

defer attribute is not supported in an old browser

So for this, we can use an alternative solution which is to use the <script> tag just before the <body> tag of the HTML file.

Thank you for your time !! Let's connect to learn and grow together.